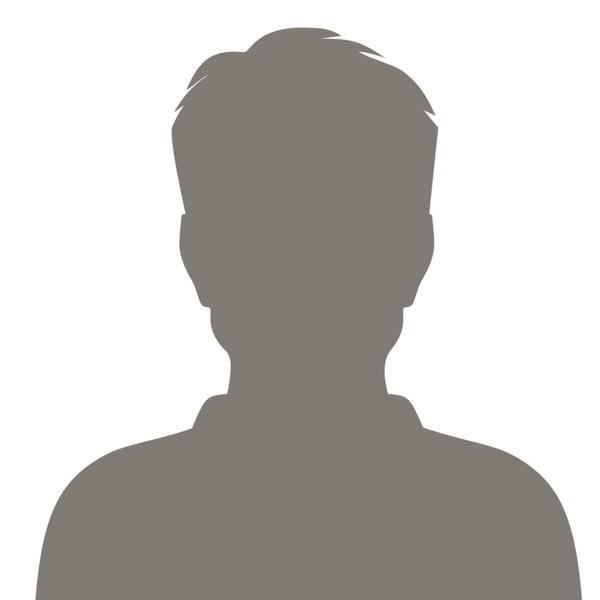 Dr Rajbee completed his medical degree at the University of Sheffield in 2005  followed by vocation training at hospitals and in general practice based in Hastings and Bexhill-on-Sea.   He joined the Portland Medical Centre as a full-time member of our clinical team in July 2013, becoming a partner in September 2014. He has since become a GP Trainer and tutor for medical students from Guy’s, King’s and St. Thomas’.  Dr Rajbee was also a director, and later, the Chair of the Croydon GP Collaborative until resigning from that role in December 2019.